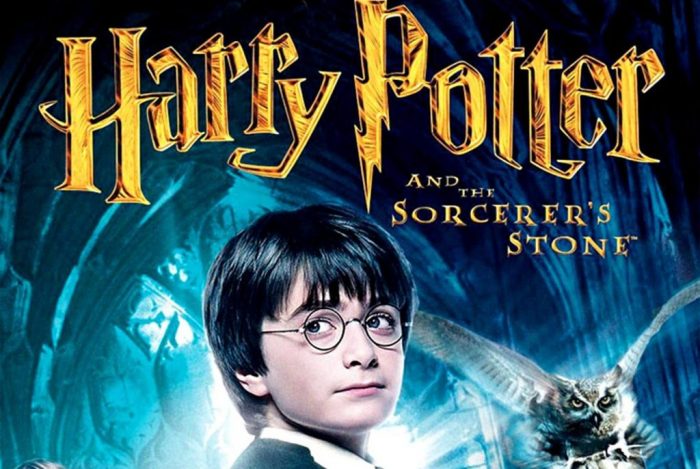 By Marcia Montenegro| Harry Potter is a character in a series of books written by J. K. Rowling about a young boy who discovers he is really a wizard, in other words, a sorcerer. Four books have come out in the Harry Potter series, with 3.8 million copies of the fourth book being released in the U.S. on July 8, 2000. Worldwide, 35 million copies of the first three books are in print, with about half of total sales in the U.S. (“USA Today,” 6-22-00, p. D-1).

The first book, Harry Potter and the Sorcerer’s Stone, was released in England as Harry Potter and the Philosopher’s Stone. The “Philosopher’s Stone” is part of the lore of alchemy and medieval sorcery, and was supposedly a stone which could be used to turn base metal to gold, and was the Holy Grail of sorcery (Bill Whitcomb, The Magician’s Companion, St. Paul: Llewellyn, 1994, pp. 351, 485, 527).

Rowling has been hailed as a clever, imaginative writer whose books have enticed children into reading again. This is no doubt true. However clever or imaginative the stories are, they do center on a character who is learning the arts of sorcery and witchcraft. One defense, or minimization of the sorcery in the Harry Potter books, is that the stories are just a normal part of a child’s fantasy world. Tolkien and C. S. Lewis are often brought up as examples.

But are Tolkien and Lewis the standard for discernment? Even so, Lewis did not endorse the occult. And if Tolkien did, does that make it okay? (When I was an astrologer, my witch clients and friends loved Tolkien, by the way). Yes, Lewis and Tolkien wrote fantasy novels that included magical elements, but the question for Christians should be, is the fantasy (in any story) centered on the occult, and what does God say about the occult?